Rule of thumb always use a little bit of bleach wh

There are two days when nothing can be done, Yeste

I understand I offend a lot of men with the things

“You’re one of those girls with those small de

If you wanna know where my jeans/outfits are from

There’s a voice in my head telling me to change

Identifying them over time ………

Exhausting friendships/relationships can take years to pin point. Once you have pin pointed them the next step is inevitable. I want to dispel the myth right now that an exhausting relationship has to be bad, it can be amazing and you can share a million laughs. What makes it exhausting is who reaches out all the time. Who asks “Are you ok”? That’s your first clue, oh we’re having a good time alright but at whose expense.

The thing about a relationship when it gets exhausting is when you start feeling like a fan instead of actual friends or lovers depending on your situation. A really good friend of mine had a baby last year and I found out on Instagram. Needless to say I changed my number and they didn’t get it.

I did not grow up with a supportive family. When I graduated with my degree it was my husband and his family screaming and cheering when my name was called. Most of my life, though it seemed glamorous was spent alone. I did not have a terrible childhood or the worst, never the less things happened. My friends have always been the family I chose. Yes I have changed friends over the years, that’s life but there are some I’ve known since I was four and we still talk today like nothing has changed. No matter where in the world they are.

When it comes to having supportive friends, it was q question I kept asking myself. When did this friendship become so one sided and should I just ride this out? How long can I ride this shit without a helmet? So in 2019 I had to make a lot of cuts. Were people seeing me in the same light I was looking at them?

A brother, a sister but not the ones who judge you the cool ones who support you and lie to our parents to cover your tracks. I was on the sidelines being a cheerleader and literally getting treated like a groupie. If I don’t call, they don’t call. If I say I’m having a bad day, they don’t pick up the phone to ask what’s up. I understand life happens, but when Im consistently put last it makes me wonder. Am I even needed in your life??

You’re An Exhausting Friend because

I met in a car accident less than a month after getting my new car. The person I expected to call and ask me if I was ok, was too consumed with their own problems to even ask me what happened. I decided I was done continuously reaching out to people and quite frankly tired. Im returning energies this year and if you treat me like a non-factor that’s what you’re getting in return. The way I see it if I mattered and our friendship meant anything at all to you. YOU would have called and asked “What the fuck” is going on, but you didn’t. I wish you well and hope you really do what you set out to do but I have to say , GOOD BYE FELICIA. 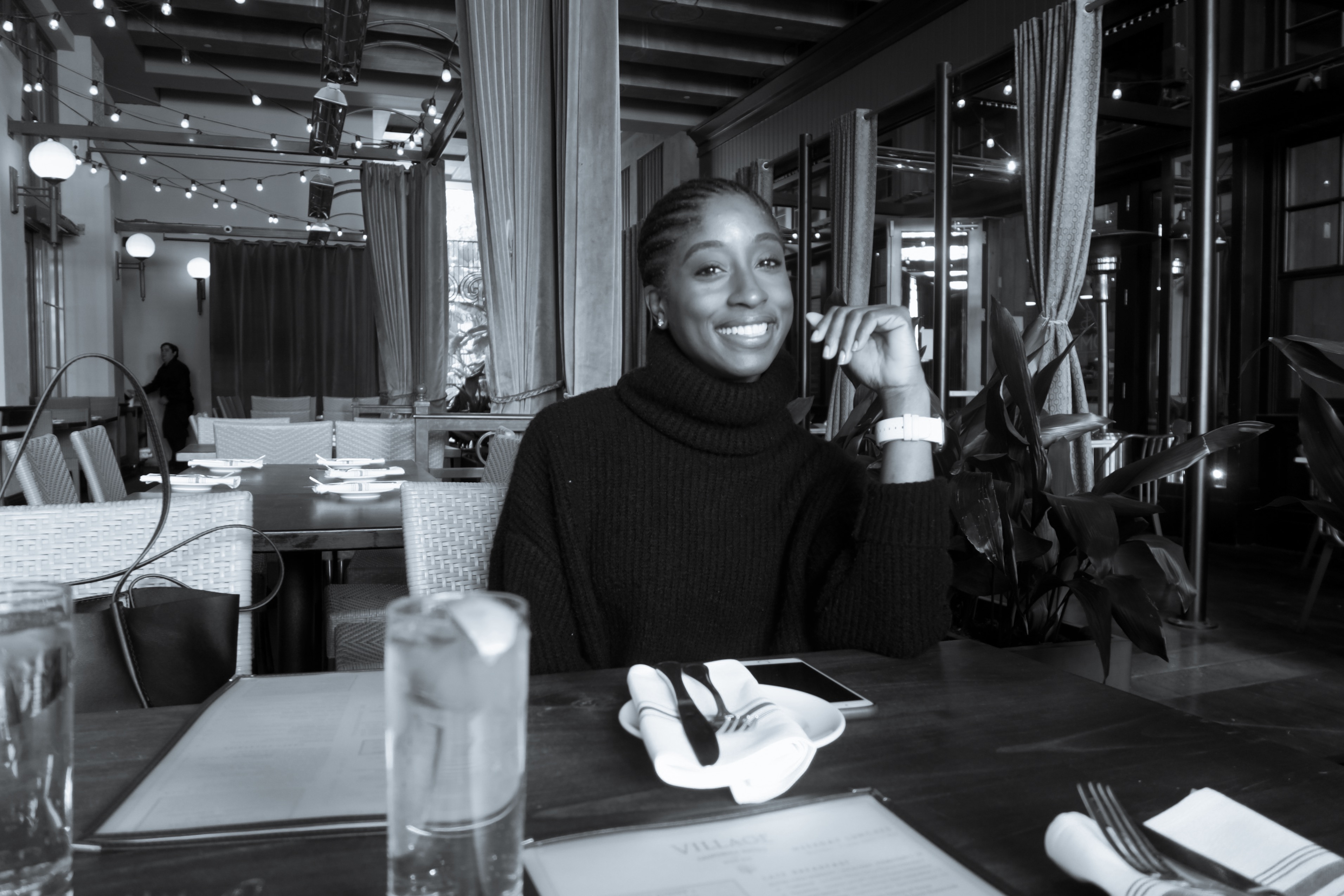 Rule of thumb always use a little bit of bleach wh

There are two days when nothing can be done, Yeste

I understand I offend a lot of men with the things

“You’re one of those girls with those small de

If you wanna know where my jeans/outfits are from

There’s a voice in my head telling me to change

Everyone please help me wish Nicola a HAPPY BIRTHD

Thank You so much, Welcome aboard Love Bunny xoxo